"Over the past two years, our team has been working aggressively to grow our Americas portfolio, primarily in key gateway markets in the U.S.," said Terry Sanders, chief development officer, Americas, Radisson Hotel Group. "These signings, many of them new-build hotels, from the Music City to the sunny West Coast, exemplify the commitment from our owners, who understand our vision and are helping us to expand these great brands across the Americas."

Radisson RED Nashville Arts District Marking the brand's entrance into the Music City, Radisson RED Nashville will be part of an existing commercial building, following an extensive renovation which includes adding six floors to construct the hotel. Guests will be able to book any of the 120 guest rooms, along with taking advantage of the fitness center and meeting space. There will be a restaurant and bar in the lobby, or guests can unwind while enjoying the view of the city at the roof top bar. The hotel will also feature a speakeasy in the basement, a first for the Radisson RED brand. The hotel will be located in Nashville's famous Printers Alley, a historic part of Nashville that has dining, shopping and plenty of entertainment. The hotel, which will be managed by Radisson Hotel Group, is anticipated to open in Q3 2021.

Following recent additions to the Radisson portfolio in Manhattan, the brand continues to show growth on the East Coast with exciting hotel signings. Radisson Hotel Long Island City is preparing to open with an incredible location just outside of New York City. The new-build hotel will feature 380 guest rooms and is anticipated to open in Q3 2020. The newly signed Radisson Hotel Raleigh-Durham Airport will be the first new-build prototype hotel featuring the latest Radisson design. The hotel will have 140 guest rooms and extended stay rooms, 1,600 square feet of meeting space, onsite dining, a fitness center and an outdoor pool. The hotel is anticipated to open Q3 2021. 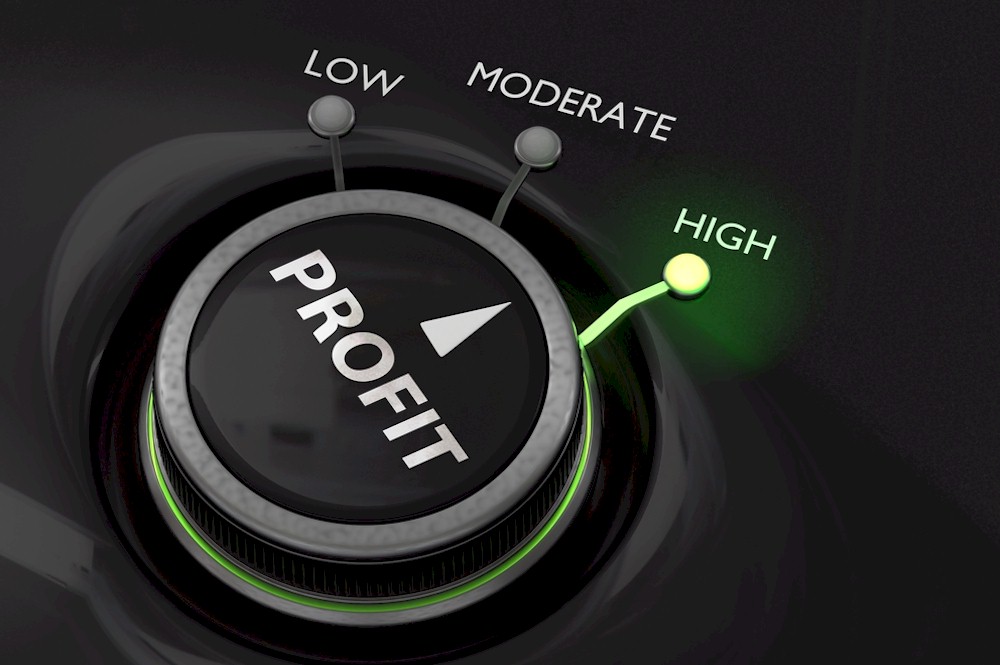 Hotel Revenue Management continues to evolve at a blistering pace. Driven by technological innovation and new distribution channels, there are some dynamic opportunities for expansion in this fast-growing field. The technology is primarily designed to help revenue managers further refine their operations and pricing models to maximize hotel profit. For example, hotels can't be all things to all people, so a key strategy is to precisely identify their target audience. By employing geo-targeting techniques and analyzing behavior such as previous bookings, on-property purchases and online shopping practices, there is an increased capability to define guest demographics. By segmenting customers in more specific ways, hotels are able to create more personalized experiences which, in turn, allow managers to optimize their room rates. It is also an effective way to fulfill the unique needs and preferences of the individual. Another methodology is to consistently monitor the competition's pricing strategies. There are software tools that analyze a competitor's current rates, and then allow a hotel to make its own pricing adjustments. It is also a useful means to conduct forecasting models. Other technologies that are being integrated into a revenue manager's toolkit include Artificial Intelligence in the form of automated algorithms, and Voice Recognition (VR) for data inquiries, rate changes, and booking behavior. Predictive and analytic software programs are also being leveraged to provide more forward-looking data, instead of the usual reliance on historical performance. These metrics allow managers to be more proactive - rather than reactive - with their revenue strategy. The October issue of the Hotel Business Review will examine these developments and report on how some leading hotels are executing their revenue management strategies.